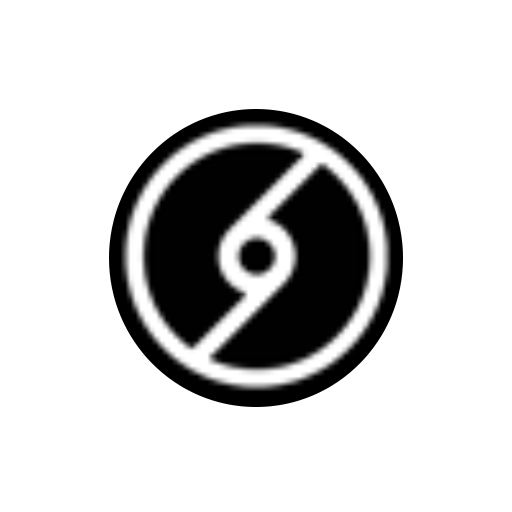 GOSSIP CAM is an audiovisual and participatory installation designed for public spaces that uses artificial intelligence algorithms for object recognition.

Colloquially, the term “artificial intelligence” is applied when a machine mimics cognitive functions that humans associate with other human minds. But human is not perfect, in fact human nature presents millions of contradictions, nonsense and superstitions.

The installation detects the presence of visitors and randomly selects faces from the public. A software will analyze them under absolutely arbitrary parameters and will give a completely random result that will be projected on the façade. The answers that the machine gives are pure speculation without basis or foundation, but maybe it will be right in some… Who knows!

GOSSIP CAM is pure entertainment suitable for all audiences; an artificial intelligence that imitates the human in its most absurd and meaningless facet. However, it also makes us reflect on our beliefs, preconcessions and blind faith with which we often make decisions. 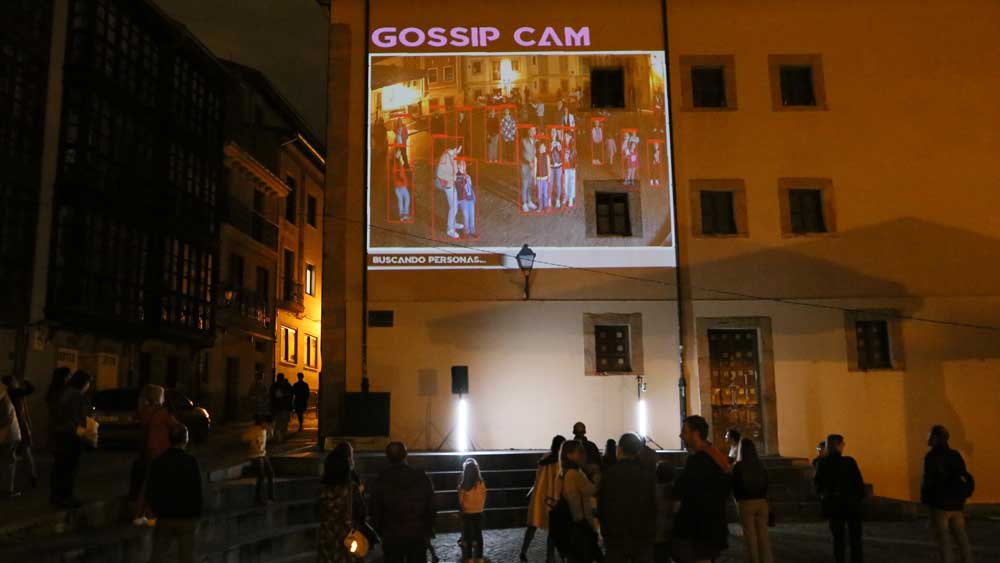